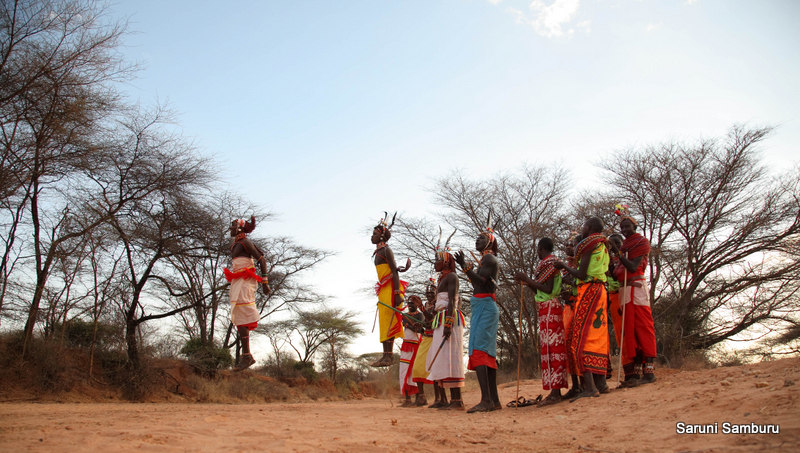 Northern Kenya is home to diverse cultures and colourful traditions. Community life revolves around livestock, and many of the ethnic groups still maintain the same semi-nomadic way of life that their ancestors did. There are more than 14** different ethnic groups in northern Kenya, including Maasai, Samburu, Boran, Rendille, Gabbra and Turkana.

Intimate access to the cultures of northern Kenya is a rare opportunity. Through community conservation, people now have a platform to share their traditions with visitors and earn valuable revenue for their families in doing so. Experience traditional homesteads, treat your ears to the ‘singing wells’ and learn about handcrafted instruments and jewelry. Immersing yourself in the people that make The Big North so special is an experience you’ll never forget.

Don’t know what to pack for a camping trip?

Melako Bandas is a self-catering banda set in the shade of Doum Palms and acacia trees on a stunning sand river. It is a fantastic little private paradise; a perfect little gate away for family and friends with an open area living room, a fully furnished kitchen and two en-suite bedrooms with three beds in each.